Add the second item of the same, add 30% discount!

In mathematics, the Pythagorean theorem, also known as Pythagoras’ triangle, is a fundamental relation in Euclidean geometry among the three sides of a right triangle. It states that the area of the square whose side is the hypotenuse (the side opposite the right angle) is equal to the sum of the areas of the squares on the other two sides. This theorem can be written as an equation relating the lengths of the sides a, b and c, often called the “Pythagorean equation”:

where c represents the length of the hypotenuse and a and b the lengths of the triangle’s other two sides. The theorem, whose history is the subject of much debate, is named for the ancient Greek thinker Pythagoras. 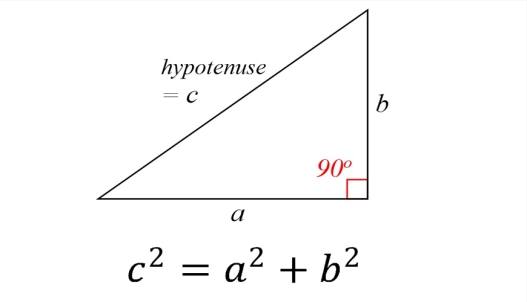 The theorem has been given numerous proofs – possibly the most for any mathematical theorem. With this puzzle you will be able to observe the geometric proof of the Pythagorean theorem.

A great way to teach kids through practice and play.

Not only for kids, suitable for all ages. Improves imagination. Reduces attention deficit.

The Pythagorean (3 4 5) Triangle: An Allegorical and Numerological Interpretation.

(Below text is taken from http://www.tetraktys.co.uk)
The traditional esoteric doctrine claims that the sides of a right triangle represent:

and suggests that balancing the relation between them allows man to advance in his spiritual journey. The longer man applies his “libero arbitrio” – or free will – the longer it will take him to join as one with God.

Numerology was a method employed by both the Pythagoreans and the Jews because it was believed that all numbers have mystical properties. 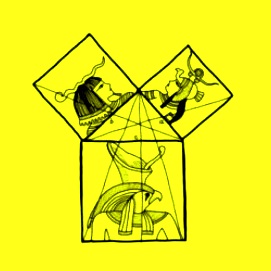 The Egyptians – already in possession of the knowledge of Euclid’s 47th Proposition thousands of years before Pythagoras – identified the vertical line of the triangle measuring 3 units with their God Osiris. The horizontal line of 4 units, was attributed to Isis and the Hypotenuse (5 units) to Horus, the son of Osiris and Isis. Albert Pyke, in his “Morals and Dogma” suggests that the triangle represents: the Spirit (Osiris), the Matter (Isis) and the union of the two (Horus). This is the same ancient principle of the Divine Trinity, where we have, according to Plutarch, the Perpendicular representing the Masculine, the Baseline representing the Feminine and the Hypotenuse of the sacred triangle representing the Offspring.

Even the units of the triangle’s side are significant!
The 3 units of the Osiris/vertical line have been attributed to the three Alchemical principles to which all things are a manifestation of, i.e.: Salt, Sulphur, and Mercury.
The 4 units of the horizontal line of Isis relate to the so-called four Elements that surround us: Earth, Air, Water and Fire. Finally, the ascending Horus line with its five units represents the five kingdoms: Mineral, Plant, Animal, Human and the 5th Kingdom identifiable with the Adept consciously reuniting with the Source of all things.”

Add the second item of the same, add 30% discount! 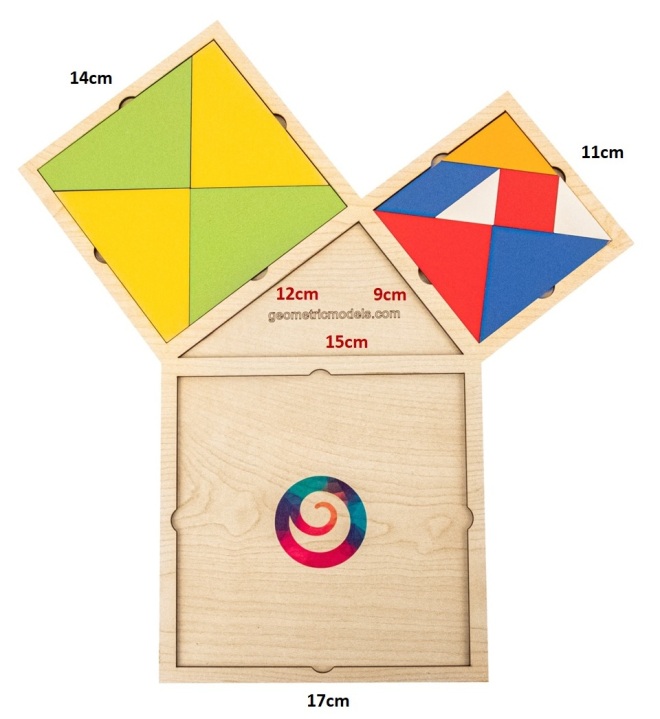 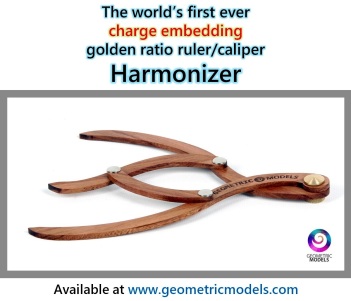 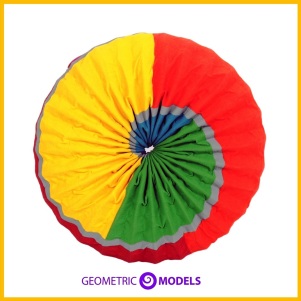 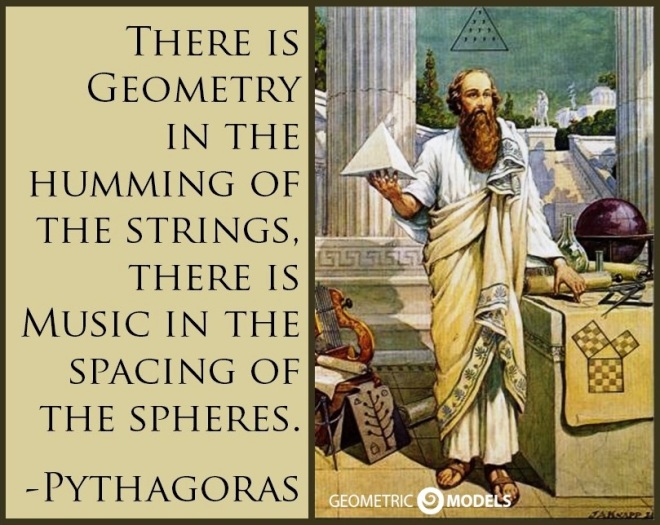 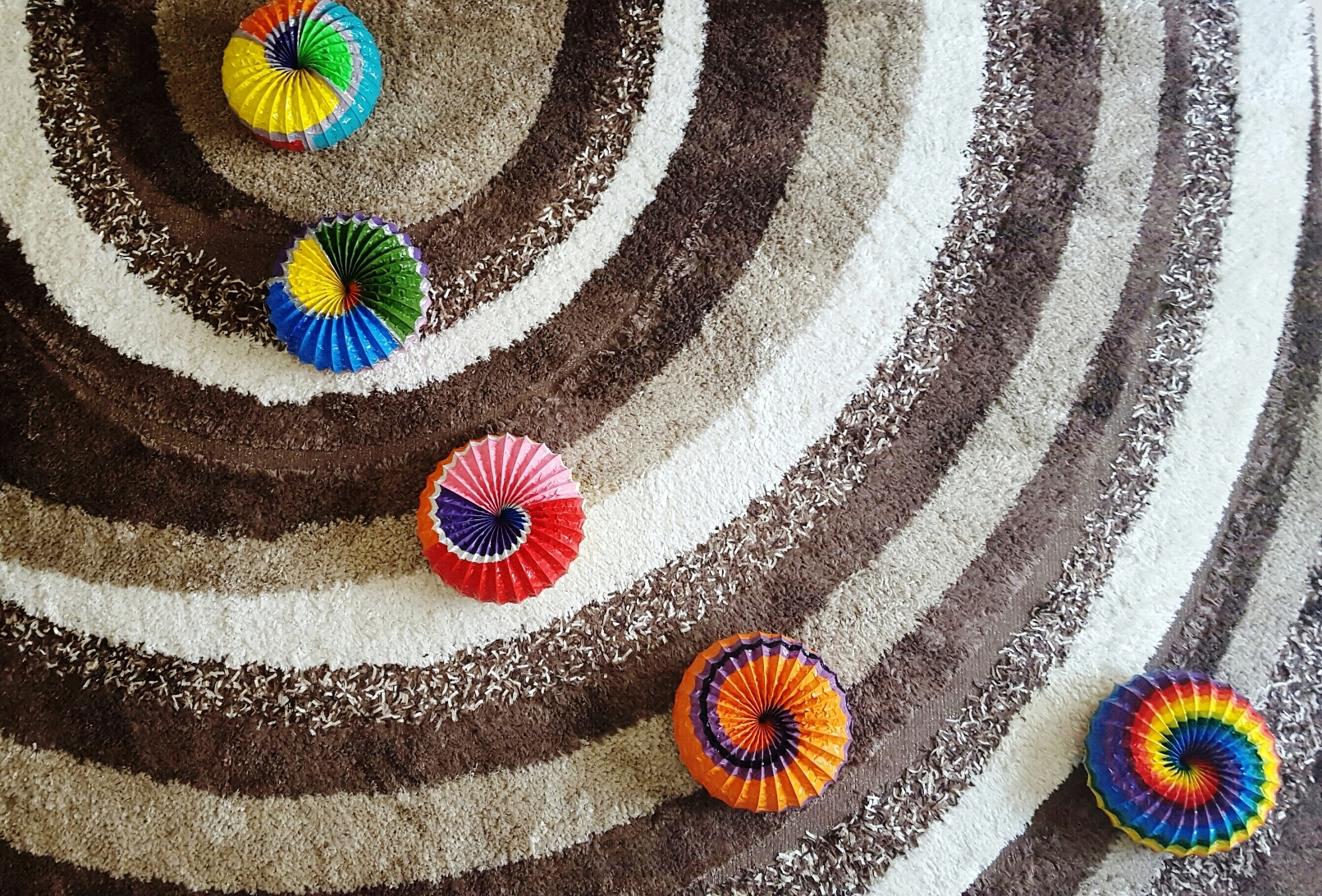 Tonify Your Light & Heal Your Body 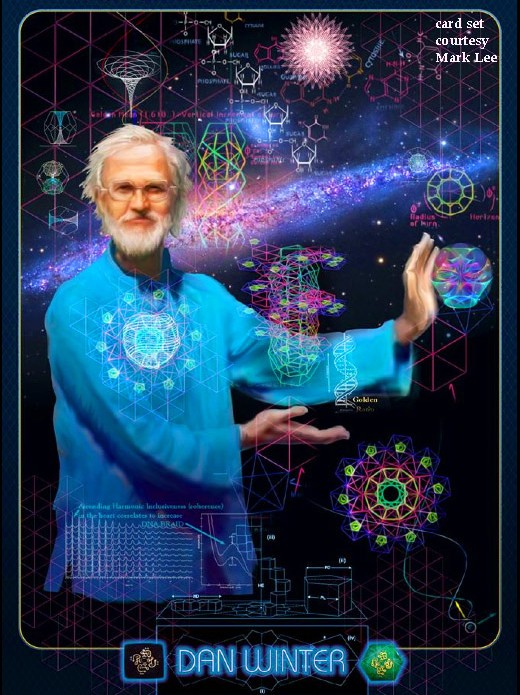